Lee HL2DC is a good old friend of mine. I have met him on 40m CW back in mid '60s. It will have been half a century very soon. He was HM9DC in Pusan at that time. He was a university student studying electrical engineering. I can't remember what we have talked about those days. I still have his portrait at that time. 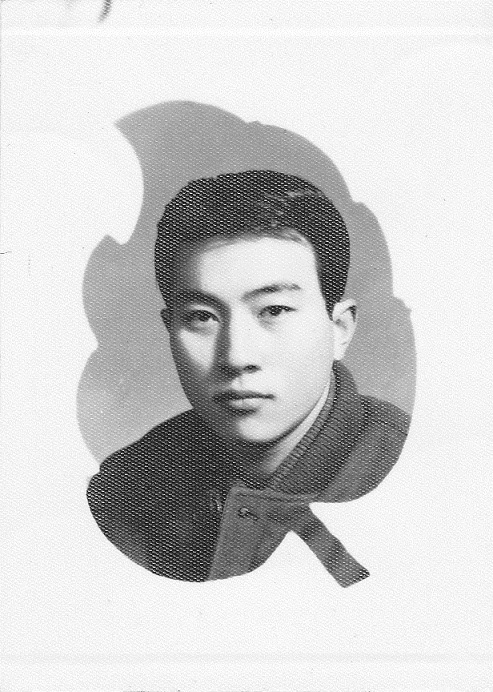 During '70s, my inactivity on the radio kept us away each other. In '81, soon after my coming back on the air, I have met him again. I was serving residency at a med school hospital. In '80s, he was working as an engineer at a major Korean electrical company in Tokyo. In this period, I have had a couple of eye balls with him and his family. Once at our home, the other time in Tokyo. He took his two children to our home. Both children were around 10 years old or so. This photo should be a bit later than those days. I know he has served in the army as compulsory duty before or after this time. 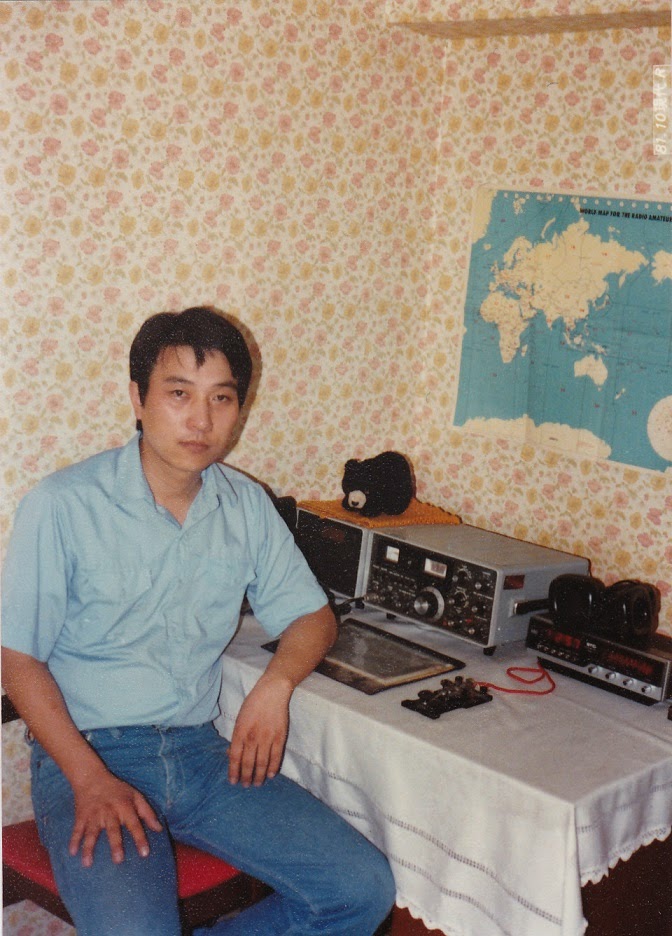 We have met on the radio in some intervals. He has regularly given us greeting cards. It was a few years ago when he had retired and was settled down at a suburb of Seoul city. His children have grown up and quit home to have their own family. Since I have gradually transfered myself to full retirement, we both have had much free time and have talked much oftener than ever. He loves CW and is often heard on 15m in our morning hours.

A few days ago, he has given me a call on 15m. He told me that he and his wife would visit Japan in the end of next month. It won't take me so long to decide seeing them at this time. My wife would see them as well. Since we have talked on Skype 2 or 3 times recently, we might be able to recognize each other despite of our aged outlooks. It still has passed a long time since we met in person last time. I am thankful to him for his faithful friendship for such a long time. CW might make it possible for us to stay being friends for this long time.
Posted by Shin JA1NUT at 1:12 AM