It has been 3 years today since the mega earthquake occuredin Tohoku. It has killed, including those missing, up to more than 20, 000 people. It may be inappropriate for us to remember this disaster only with the size of the damage and the number of casualties. What fright has each of the casualties had? There have also been sorrow, pain and regret in the heart of the family members left. It should be beyond our imagination. There must be deaths related with this earthquake not counted in this number as well as that due to the deaths related with nuclear power plant accident, as described below.

Actually, as I have already written somewhere in this blog, my mother has died a monthe after this earthquake. She has experienced the massive quake and the following power off for a few days in a nursing facility in Sendai. Even though the personnel of the facility has done as much as possible at that time, she might spend a few days in a frightening situation with the cold and humger. Four years prior to the earthquake, my brother had taken her from here up there. She has passed away at a hospital in a month. I am sure the stress due to the earth quake and the sequel has killed her. I still regretfully think if I did not let her go up there by any means, she could have gone through this disaster. There must have been so many such cases as my mother related with this disaster. We should sympathetically imagine, even if not possible, how they and the families have got through in the disaster

Needless to say, one of the most serious events following to the earthquake was the nuclear power plant accident in Fukushima. There are still 135000 people evacuated from their homes. The main cause of evacuation is the nuclear power plant accident. The government used to announce immediately after the accident that they would enable all of the evacuees go back home in some time. In this past 3 years, quite some of the evacuees have been forced to decide not to returen home. No infrastructure and community are left there. The government announced some areas next to the disabled nuclear power plant would be inaccssible for decades. That means the people in those areas won't be able to go back there if they wish. They might be paid money for the compensation of the damage due to the accident. However, they would lose their homeland, work and community. It means they will have been socially killed. Actually, they are being killed.

By January this year, the number of the deaths related with the accident has reached over 1600 in Fukushima, which is more than the number of the casualties in the same place due to the earthquake and the tsunami. It is wrong that the accident has killed anyone as some nuclear power supporters insist. The aged people in the evacuation houses are getting weak and are apt to be sick now. There will be more of the deaths related with the accident from now.

After this disatrous accident, the political leaders should have renewed the paradigm regarding energy in the society. We, the people, have approved the policy of no nuclear power plant, either at once or in some years. It was taken into the policy of the government. But, with the regime changed, the present government has ignored it and has regarded the nuclear power plant as the basic source of power. Their explanation is full of intentional lies and of misunderstandings. The business circles intimately related with the power companies are at the back of the present government.

They insist that nuclear power is cheaper than the other method of generation of electricity. When we take account of the expenditure for the construction, the deconstruction and the disposal of used nuclear fuel, the cost for nuclear power generation turns out to be much more. The insurance for serious accidents should be much more expensive than before; actually, they have not bought such insurance. The nuclear power plant has various inevitable risks such as fragilization of the casing due to neutron exposure. If it causes explosion during operation of the plant, the damage would be much more serious than this Fukushima case. As told elsewhere, Japan is one of the areas where earthquakes hit frequently. They bay we are getting into the era of the crust instability. There have been 20 times more of the outer rise type earthquake just east of Japan Trench after the mega earthquake than before. It could cause a big tsunami, which may destroy the Fukushima nuclear power plant under cooling at present and may spread the contamination.

Together with this old fashioned attitude toward energy policies, I am afraid, the people being socilaly killed are left helpless here by the government. I am sure they should be remembered with those dead in this disaster.

Since the dasatered area in Fukushima is not accessible
now, here are a couple of photos showing the beautiful
mountains and fields about 60km in Fukushima west of
the area.

Our son is studying medicine over there. 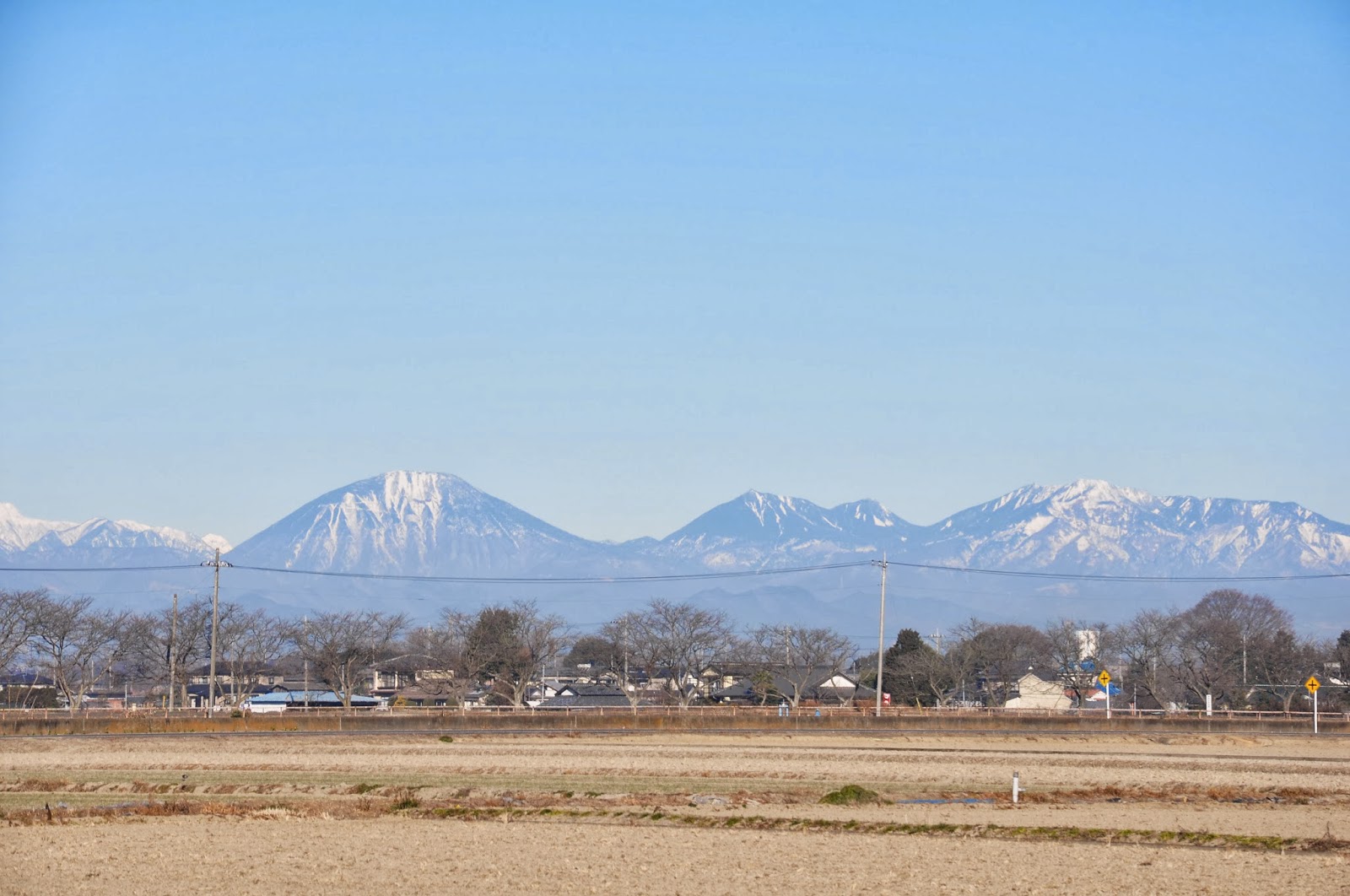 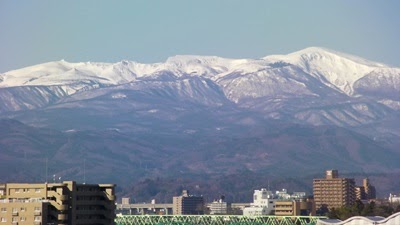